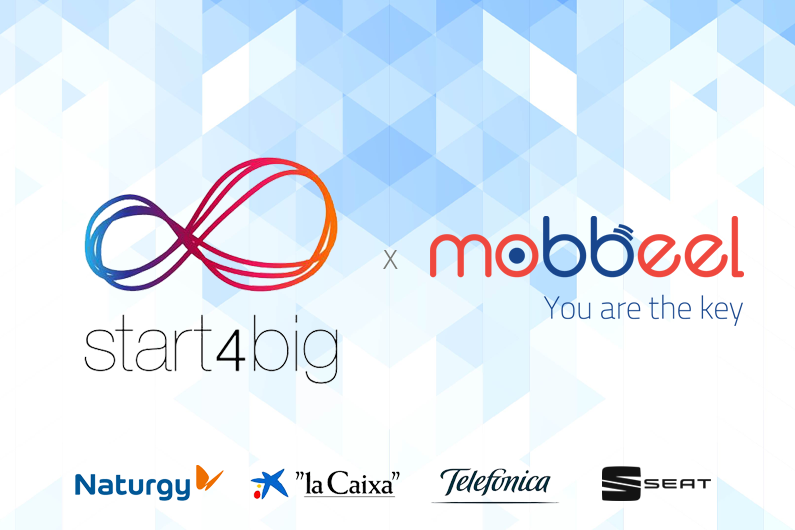 Mobbeel is a winner in the Start4Big initiative along with 5 other startups in the second Wave of Innovation. Start4big is the first multisector open innovation initiative promoted by Aigües de Barcelona, CaixaBank, Naturgy, SEAT and Telefónica.

In total, six of the 192 proposals submitted reached this final phase, which could involve starting different pilot projects with one of the major companies promoting the initiative.

Start4big’s second Wave of Innovation began with the launch of the partners’ four challenges for developing disruptive solutions to improve consumers’ experience and to ease people’s daily lives in areas such as biometric authentication, X Reality, Smart Cities and the circular economy.

A total of 192 projects were submitted, 43% more than in the first wave. A jury including international experts in different areas of technology and innovation, and representatives from each of the companies involved in Start4big, evaluated the projects submitted (61% of which were international) and chose the six winners. 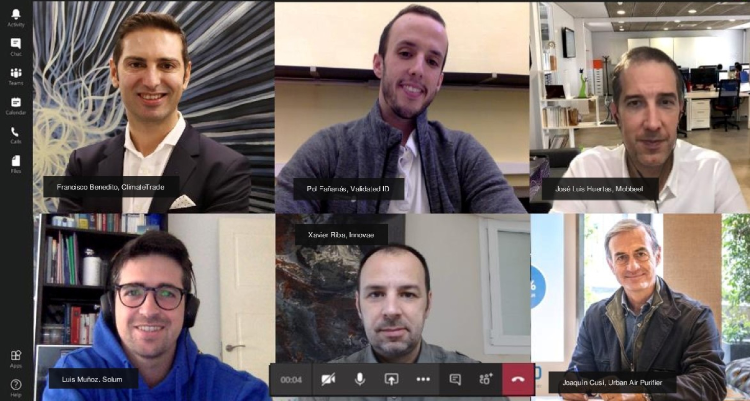 The winning startups will run projects and test prototypes in real environments at one of Start4big’s major corporations. These will focus on matters such as digital identity, biometric identification, the use of virtual reality in maintenance tasks or technical assistance, the promotion of renewable energies and reducing environmental impact.

The five partner companies of Start4big are present in over 80 countries and together have a total of 200,000 employees. The startups may therefore access a significant customer portfolio of over 380 million people worldwide, distribution channels, positioning and visibility internationally. 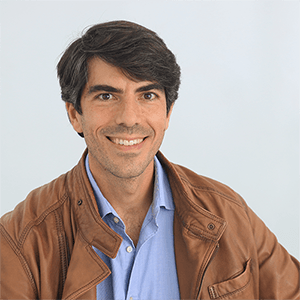 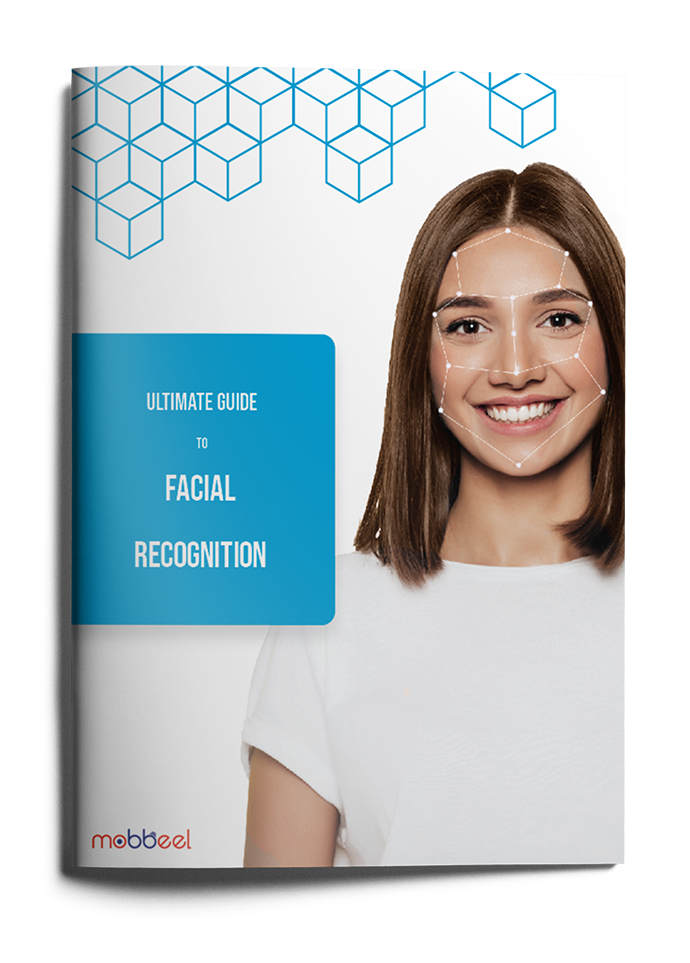 StartUp Olé 2019, See you in Salamanca

Visit our Stand at MWC 2020 in Barcelona 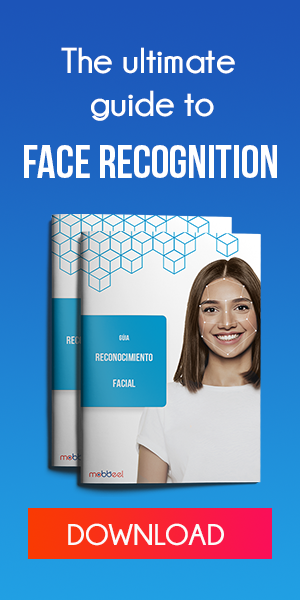 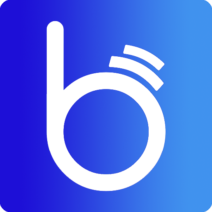 Strictly Necessary Cookies should be enabled at all times so that we can save your preferences for cookie settings.

This website uses Google Analytics to collect anonymous information such as the number of visitors to the site and the most popular pages.