How does AML5 impact on my Online Identity Verification process? 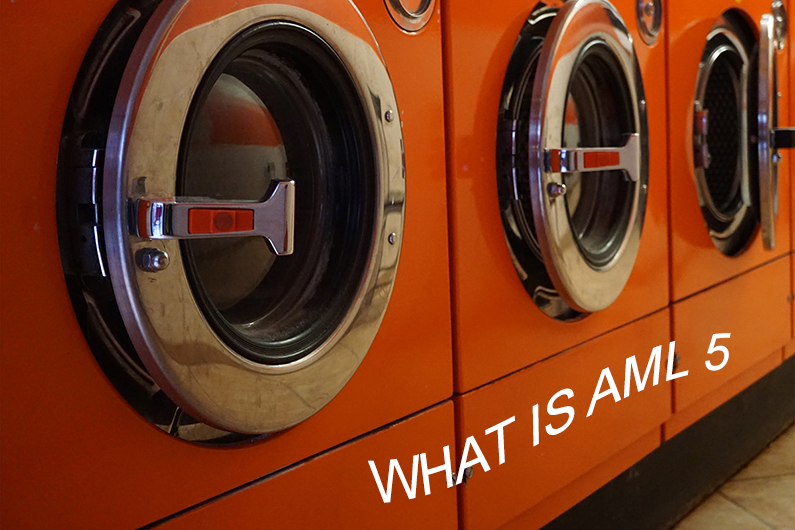 For years, the European Union has been implementing and strengthening measures in order to combat money laundering and the financing of terrorism through the adoption of a legislative framework common to the Member States, which increases the security of the financial system.

With the latest update of the AML directive, the EU remains at the forefront of data protection and security regulations, focusing in this case in the need to control online customer verification.

Do you want to know what 5AMLD is and how it affects you?

Rather than being a new Act, AML5 is a modification to the 4th AML Directive, which brought a set of tools focused on preventing the use of the financial system for illicit money laundering purposes.

AML4 expanded the scope of CDD Customer Due Dilligence, introduced the concept of PEPs and Sanctions, introduced the creation of central registers of beneficial owners and extended the coverage of AML controls to subsidiaries outside the EU.

The key measures introduced in the 4ht AML Directive were focused on:

Following the publication of the AML4 Directive, there was a two-year period for Member States to adopt AMLD4 into their national legislation, with June 26, 2017 as the deadline for its implementation.

On June 19, 2018 the new AML5 directive was published and the deadline for its adoption is January 10. 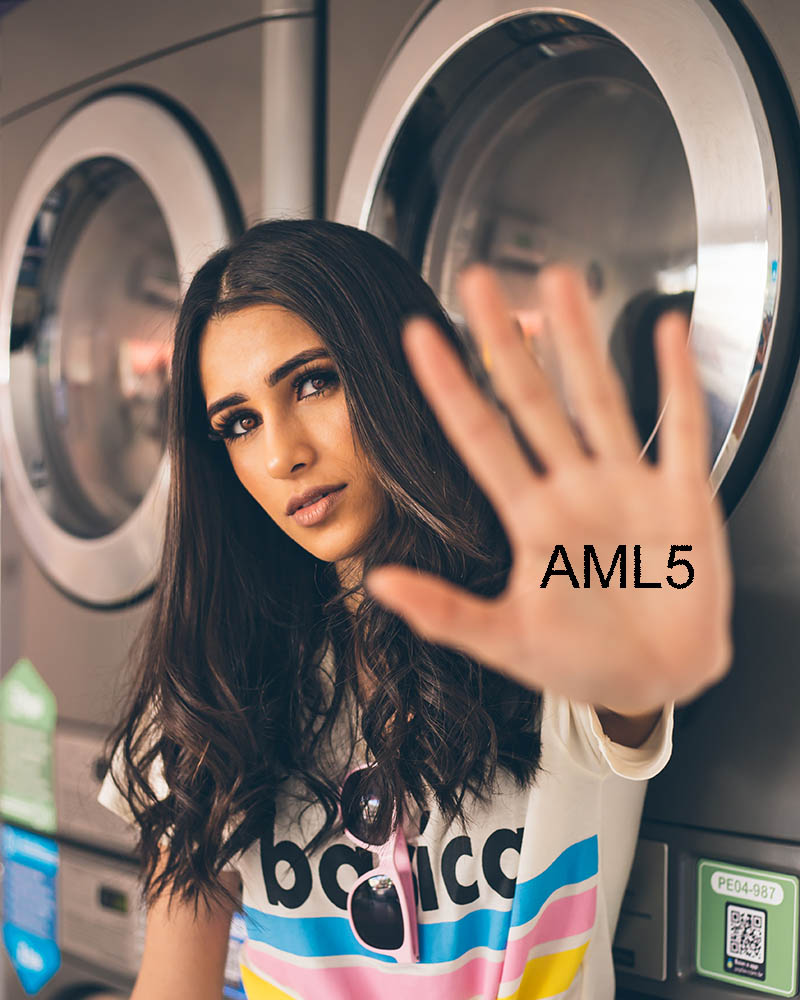 WHAT COMPANIES ARE subject to 5AMLD compliance?

The 5AMLD will apply to financial institutions (credit, payment methods, electronic money, investment), as well as insurers, advisors, notaries, lawyers or even real estate agents in the case of exceeding a total amount of transactions of 10,000 euros.

The main news in comparison with the previous directives is the requirement for exchange companies or cryptocurrency companies to strengthen their mechanisms for online identity verification within customer onboarding processes.

What are the main AML5 REQUIREMENTS?

What does 5amlD mean for my business?

Although the Fifth Anti-Money Laundering Directive will not be fully applied until 10 January 2020, issuers of anonymous electronic money products, operators of cryptocurrency platforms and e-wallet providers would do well to address the issue as soon as possible.

Businesses will need to verify once more the identity of their customers when their risk status changes. In addition, full identity and AML checks must now be performed for customers who were previously outside the scope of the regulations.

Therefore, AML5 affects companies from multiple industries, such as online gaming operators, cryptocurrency platforms, cryptocurrency e-wallet suppliers, and insurance companies, which are forced to identify and verify the identity of customers through remote or electronic identification processes regulated and approved by the eIDAS Regulation.

Our KYC solutions comply with eIDAS regulation. Hence, we work with the most demanding companies in the Financial System. Thanks to Mobbeel’s technology, you will be able to comply with AML screening and monitoring by improving your security and mitigating the risks of your platform in terms of money laundering and financing of terrorism.

Remember: AML5 has a final deadline for its implementation of January 10, 2020. Still not using secure technology for customer identity verification? What are you waiting for?

If you are interested in learning more about what our technology can do for your company to meet AML5 requirements and verify your customers’ online identity, don’t hesitate to contact us!

What is KYC (Know Your Customer)? and AML (Anti-money Laundering)?

Be the first one to know

Any cookies that may not be particularly necessary for the website to function and is used specifically to collect user personal data via analytics, ads, other embedded contents are termed as non-necessary cookies. It is mandatory to procure user consent prior to running these cookies on your website.